Blaine Lake was originally the homestead of Mr. William “Scotty” Johnston.  In 1910 he sold it to the CNR for use as a Town-site and on March 15th, 1912 the Village of Blaine Lake was incorporated.

The area was originally populated by Anglo-Saxons, East Europeans, and Americans, it quickly grew to include many Slavic families.  In 1899 the rural area near the North Saskatchewan River was settled by the Russian Doukhobors.  They arrived at Petrofka (south of the present town) in August and began preparations to survive the winter by digging dugouts in hillsides and river banks.  French pioneers came from Britanny in 1902 and settled on land close to where the town stands.

How Blaine Lake received its’ name is still somewhat of a mystery. One story tells of a surveyor named Mr. Blaine who drowned in a nearby lake, yet there are no records of a surveyor drowning in the area at the time.  Another theory comes from a fellow in Alberta who wrote to the town in the 1980’s claiming his great-uncle, McBlaine, had been a squatter near the lake.Apparently Mr. McBlaine drowned in the lake as well. While there are records of a squatter in the area at that time, a name could not be found. Although this theory seems a bit more credible than the other, Blaine Lake’s name still remains a mystery. 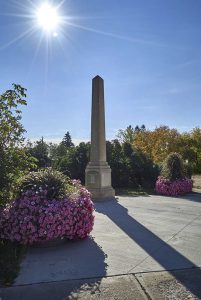 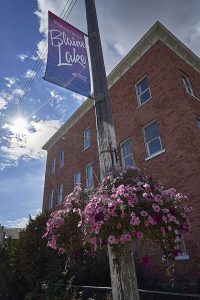 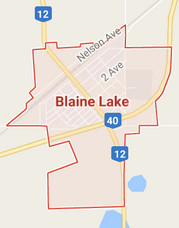 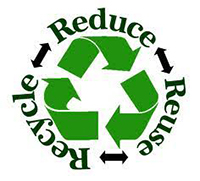